It has gone many years since I started working with graphic programming. And that was with OpenGL. Today I have tried WebGL for the first time. It builds on OpenGL ES 2 that again are simplified OpenGL 2, so everything was familiar. I have followed step by step a Mozilla tutorial. I mostly work like this. Doing tutorials or web courses first, then experiments.

I hope to do some experimental work soon. And it was good doing some graphics programming again, even if it just copied something. The few last years has mainly been theory.

There is not more to say than check the tutorial for details if you are interested. 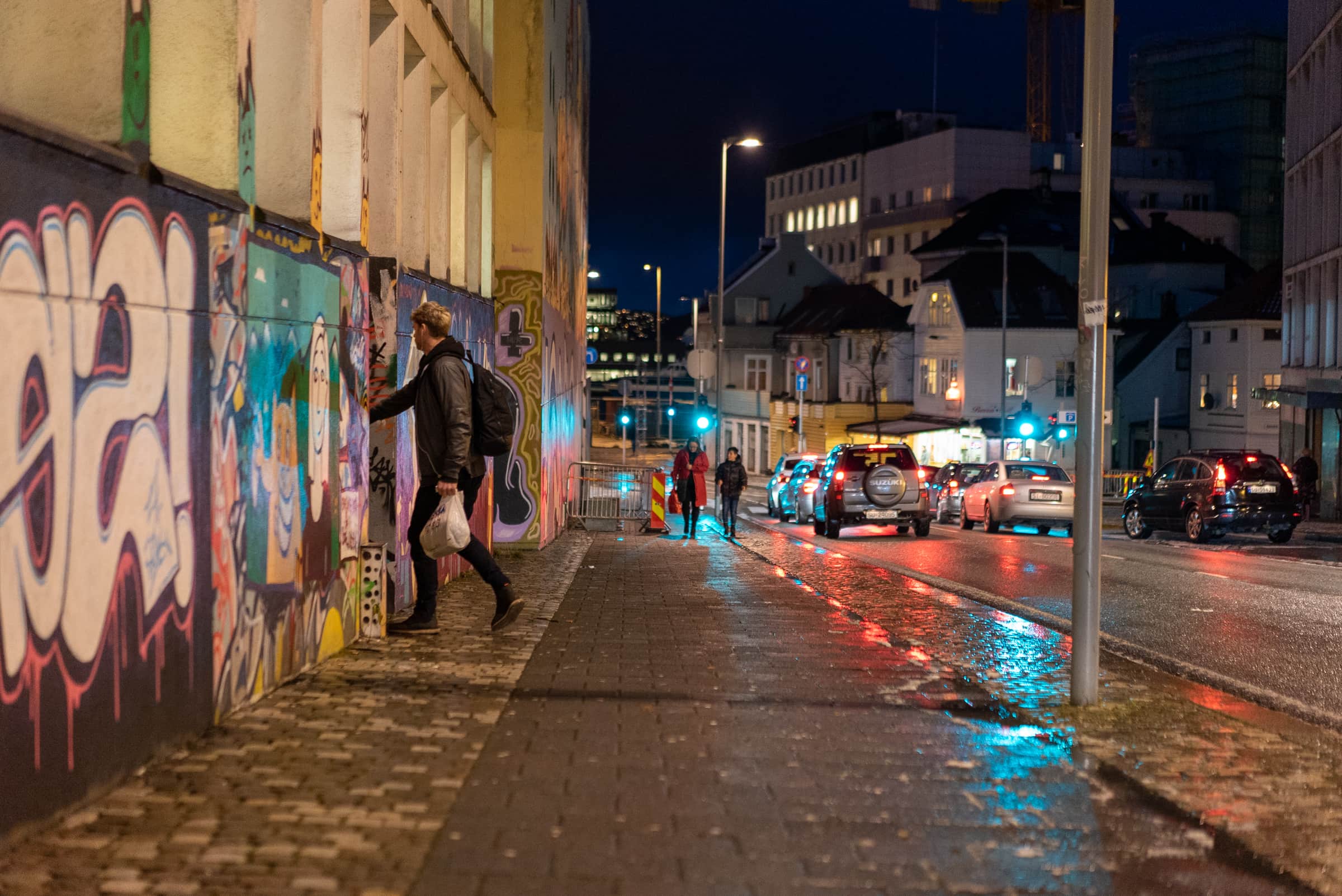